Stephen Michael Schindler died at age 66 in a hospital in the Philippines.

The cause of death was complications from several chronic health conditions.

Steve was born and raised in the Beaumont district of Northeast Portland, OR and attended Beaumont Elementary school, Benson high school and Madison high school.

He was a career member of the U.S. Navy, serving mostly overseas in a time of peace.

He lived the last 20 years of his life in the Philippines with his second wife Maria Lourdes Aguirre, who survived him.

He is survived by his children Stephanie M. Jenkins (Schindler) of Lynnwood, WA, her children Ja’Elle and Daniel Jenkins, and his son, Paul Stephen Schindler of San Diego.

He is also survived by his first wife, Expedita Commandera of Sacramento, CA and his brother Paul Eugene Schindler Jr. of Orinda, CA (a former Oregon Journal reporter).

Stephen was an excellent athlete and musician. He was a talented little league pitcher, had his own rock band, and sang with the boys choir of the Episcopal church of Saint Michael and All Angels, as well as the Benson Ambassadors singing ensemble. He was an ardent lifelong golfer. 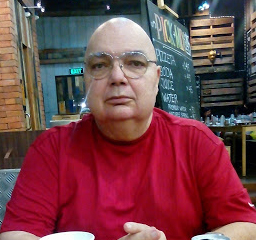 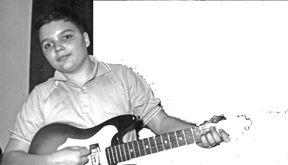 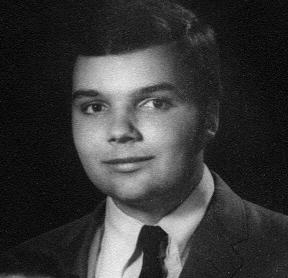 I wrote a poem when he passed:

On My Brother’s Death

Requiescat In Pace
My brother Steve.

Life isn’t fair:
I walked on air;
You found life hard,
As you turned each card.

I stood in light,
You stood in dark.
Could the difference be more stark?

Loving brother, father, friend;
Your life was hard, and then the end.
(Just as Mom had always said)
I wish your soul its sweet repose.
I see you still in choirboy clothes.

In the genetic lottery,
The cards you drew, a tragedy.
You mental health: none too good.
And yet you did the best you could.

Emotional intelligence, your forté.
You brought laughter every day.
I know you did it to the end.
I know your nurse became your friend.

You will find it under E,
Extrovert, just look and see,
A picture of my brother Steve,
Whose cheery smile defied belief.